How easy it could be…

90thMinute is a sports betting app that specialises in football in-play betting. The business acquired a healthy market share by offering generous odds and banked on retaining this market share by developing the best user-experience the industry had to offer.

However, the company’s initial rapid growth was hindered by server management problems as its colocation based server infrastructure struggled to cope with the volume of traffic. New servers would require tickets to be raised and would take weeks to come online, the network was difficult to manage, and getting hold of an engineer to speak to directly was almost impossible.

The tipping point for server management

90thMinute had planned to have its new interface ready by the start of the new year but developing and releasing the upgrade while managing ever-increasing workloads was threatening to ruin this plan. Though personal support from its data centre provider would have helped, it was not forthcoming.

Knowing that poor server management could at best delay the release of the new interface and at worst, make 90thMinute’s position untenable, the company switched to a new provider on a different business model – dedicated servers instead of colocated servers.

Once migrated to its new provider, 90thMinute immediately began experiencing the benefits. The business needed extra servers to cope with the enhanced workloads that followed a successful advertising campaign and the capacity to refine its new interface prior to release. Through the new provider’s customer portal, it requested five new servers and all were online in under an hour.

With the successful launch of the app’s new interface, 90thMinute decided that the best way to optimise performance for users was to move away from the colocation model completely and to move to a hybrid structure with a single new provider. Not only did 90thMinute’s new provider facilitate this transition with ease, it ensured that engineers were on hand to address any problems during the transition.

90thMinute’s new hosting company offered automation that returned precious time to the company that could be spent on more creative tasks.

The automation sometimes runs out but it’s never a problem

90thMinute recently achieved its core goal and is now the leading app for in-play football betting. Whenever the business onboards new customers or products, the team knows they are only a few clicks away from accommodating the extra workload across more servers and that most routine operations now take minutes rather than hours, or even days.

However, occasionally an issue surfaces that takes more than a button click to resolve. On these occasions, someone at 90thMinute simply picks up the phone and speaks to their account manager.

For this online betting company, hybrid means a delightful synergy between automation and real, human contact.

Fantasy Sports Interactive (FSI) didn’t, which is why, when it needed to establish an exciting version 2.0 of one of its product offerings, it knew it was in safe hands with Servers.com.

Read about how this leading software provider for fantasy sports solutions moved its service to the next level with Servers.com at its side and why, if you need to manage your server more intelligently, we can help you do exactly the same: Working with Fantasy Sports Interactive 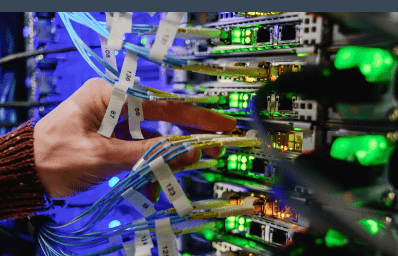 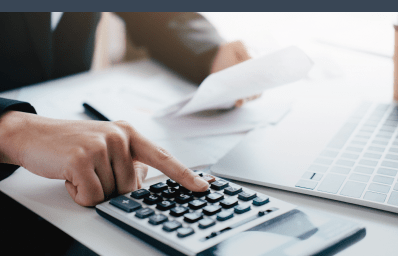 BoomSwitch is a price comparison website that helps users find the best prices across a wide range of subscription services.