BoomSwitch is a price comparison website that helps users find the best prices across a wide range of subscription services. A niche discount sourced by BoomSwitch and highlighted by a consumer finance expert four years ago sparked a surge in users – since then BoomSwitch’s traffic has doubled every quarter.

BoomSwitch’s compute resources sat within a public cloud and the company employed a range of custom virtual machine types on a variable price arrangement. During the early years of the company’s history, when growth and performance were more predictable, it was a structure that worked relatively well.

But the unexpected surge in users – and subsequent acceleration in growth – drove up the cost and complexity of BoomSwitch’s public cloud infrastructure. Monthly bills were spiralling and it was becoming clear that the existing set up was no longer fit for purpose.

Each month the company’s invoice totals grew significantly and they started noticing aspects of the costs they previously considered to be negligible; trial periods came to an end and free tiers jumped onto paid services, which massively changed BoomSwitch’s overall costs.

A return to bare metal?

Concerned that any move to a more static structure would be a step backwards – potentially stifling future growth and resulting in CI/CD issues, BoomSwitch looked for a solution that would support the company’s future ambitions, while delivering more predictable monthly costs.

After analysing spending across all functions – establishing which areas were truly growing – the business decided on a hybrid approach, transferring its regular workloads from the cloud to bare metal servers, and importantly, keeping its development capacity in the cloud. The move gave BoomSwitch the flexibility to continue developing its products and services at a rapid rate in its development environments, whilst achieving a high performance, low cost production infrastructure.

Dealing with server infrastructure bill-shock in the real world

The following case study features a real company. Read how Servers.com was able to assess Zumidian's situation and provide a cost-effective solution that improved performance. 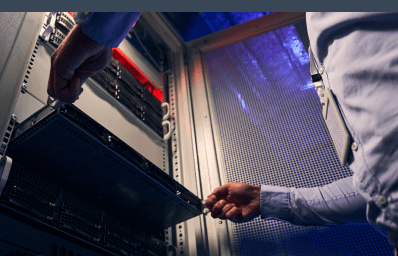 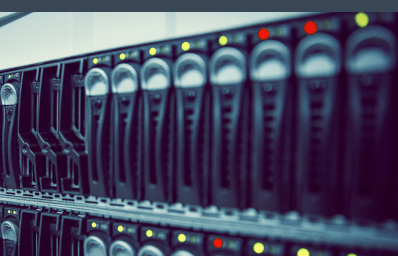