Differences between peer to peer and dedicated game server hosting

Have you ever been frustrated with the smallest of lags in a multiplayer game? Or felt like you might have made that last shot, had your connection been just a fraction quicker? Gamers, we feel your pain. Even the most casual player will have gotten frustrated by suboptimal performance and speed. It’s understandable to feel hindered by a game-side issue, especially in massive multiplayer games where every millisecond counts.

Although your personal broadband speed may sometimes be responsible for these delays, it could be that the game you’re playing is hosted on a peer to peer gaming server, rather than a dedicated gaming server.

What is peer to peer gaming?

Peer to peer gaming (sometimes called peer 2 peer, or P2P if you’re short on time), refers to a multiplayer game that is hosted by one of the players’ machines, whether that be a PC or a gaming console.

Some examples of peer to peer games include:

How does peer to peer gaming work?

There are two types of network structures that commonly occur in peer to peer gaming. First, a sole player or ”host” acts as the server for the rest of the players. Those players connect to the host who relays data to every player that’s connected to them.

Another form of peer to peer gaming is where everyone on the connection is needed to maintain the network. Once the connection is established, the network of computers then sends messages to one another to disseminate and balance the amount of work necessary to keep the game up and running.

This discussion about individuals forming their own network to play a multiplayer game may be bringing back memories of LAN parties—or that 2000s picture of some pretty committed LAN gamers.

Historically, peer to peer games were the first to allow people to play together on their own devices. However, because of the bandwidth demands, these games could only really be played on a local network between people in the same building. In the late 1990s and early 2000s these multiplayer peer to peer gaming sessions were known as ‘LAN parties’.

During a LAN party, players would take their computers to a specific location (usually someone’s house) and build a temporary network on which they could compete. Early LAN parties used peer to peer games, but later variants would sometimes require a central server to host the game.

As broadband internet became more widely available, gamers had access to more bandwidth. This then made it possible to connect and play remotely, avoiding the hassle of transporting and configuring gaming PCs for a LAN party.

Are peer to peer models good?

The cost savings of not having to maintain a dedicated game server make it a favorable choice for multiplayer indie games.

The main issue with peer to peer gaming is its reliance on players having sufficient internet speeds, usually within their homes. As the past couple of years have proven to us all, home broadband speeds aren’t always up to the task.

Players can also face issues with the “host” we discussed earlier. If the player designated as host leaves the game, or their connection is poor, this can have a knock-on effect on the quality of the other players’ gameplay, and sometimes even end the game altogether.

Another issue is that the “host” of the peer to peer gaming server has a definite advantage on the other gamers; they have almost zero ping, which is not what you want in a competitive game.

Security is also an issue, as peer to peer gaming is susceptible to sabotage from players who can deliberately introduce lag when there is no central authority in the form of a neutral server.

What is dedicated game server hosting?

A dedicated game server, or dedicated gaming server refers to the application instance loaded onto a dedicated bare-metal machine, which runs the server side of a multiplayer game—in other words, the software.

This is not to be confused with the dedicated server, which is the physical underlying bare-metal machine, which is the hardware.

Ideal for high workloads, dedicated game servers are behind some of your favorite multiplayer games, including:

Dedicated game servers are a particularly popular option for synchronous multiplayer games (SMGs), as they require a lot of infrastructure to support all the real-time action.

This is because it allows the players to play the game at the same time, and for their actions to be almost immediately reflected on the other players’ screens.

In addition, dedicated game server hosting allows control over how many players can join the game, or restrict users from joining the server if they break the rules.

Furthermore, dedicated gaming servers also allow the game rules to be customized - for instance, the number of rounds, or the conditions of winning can be tailored.

However, the drawbacks of peer to peer gaming such as the reliance on one player to assume the role of “host” and therefore their internet speeds, or the almost certain advantage the “host” will enjoy thanks to almost zero ping, mean that peer to peer gaming servers may not be suitable.

Dedicated gaming servers, however, are ideal for developers looking to mitigate the performance issues that often come with less reliable hosting set-ups, such as lag, slower loading times, lost files, interrupted games and crashes. A problem that popular games developer Veraxen solved with a full suite of computing, storage and network services courtesy of Servers.com.

Ready for a dedicated game server?

Speak to our experts today about our dedicated gaming servers, all with 40Gbps connections. We help launch over 50 games per year, and we’d love to work with you. 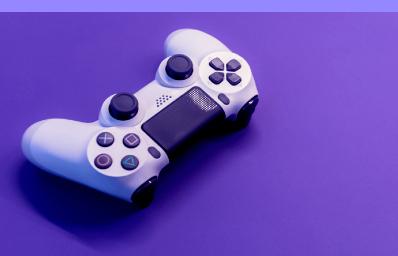 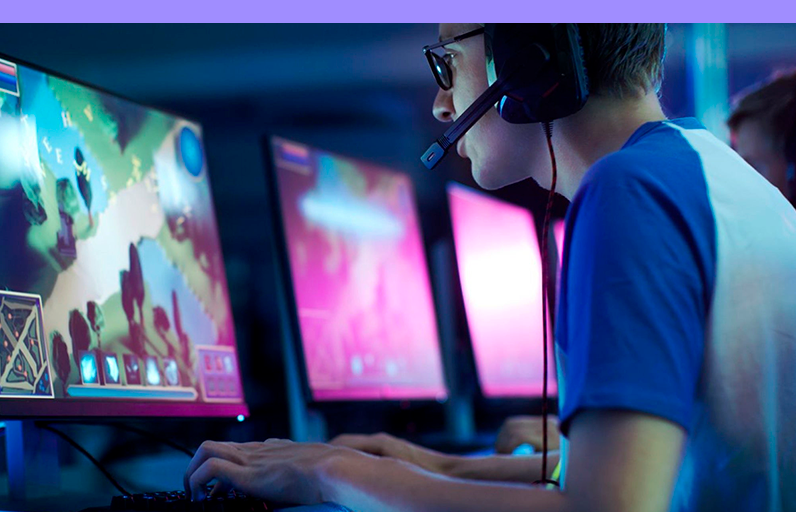 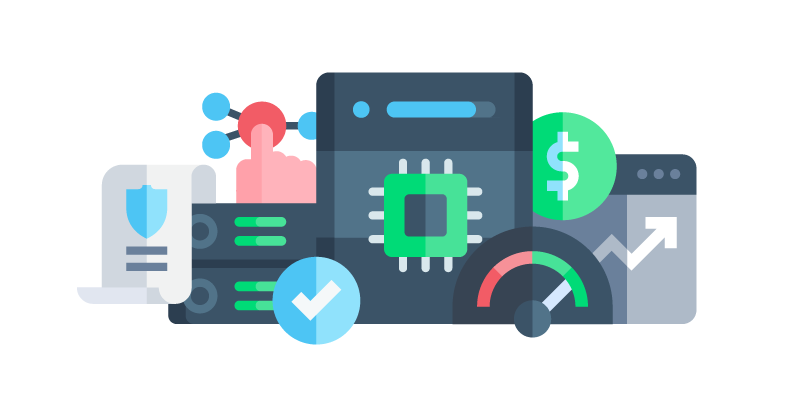