What is an operating system?

An operating system provides an interface between your applications and the bare metal server components that do the computational work. An operating system is specifically designed to simplify this interaction, making it faster for developers to create new software, and simpler for you to manage your computer.

Why do we need a computer operating system?

In the very early days of computing, programmers had to write ‘machine code’ that interfaced directly with the computer hardware. This meant that they had to be really careful about how data was stored and removed from the computer’s built-in memory for instance. This made development slow and the programs they created often crashed.

As technology improved, server manufacturers developed the concept of the operating system (OS). The OS creates a layer between the bare metal of the server and the applications, designed to dramatically simplify operations.

The operating system takes care of many of the low-level functions, so developers can concentrate on writing the very best software. They no longer have to worry about where their code runs in physical RAM, how external devices are managed, or how processor cycles are allocated to running tasks.

A server operating system will also assist with error management to maintain the best possible experience for users. In the background, the OS will also carry out a range of dumps, traces and logging so that developers can identify and fix problems to make their software better.

What is a server operating system?

Server operating systems are optimized for increased stability and reliability – the expectation is that these machines will run continuously without interruption or downtime. They will often control hugely powerful machines with more CPU, RAM and physical storage than a desktop operating system could handle. Enhanced security settings and permissions also protect data and applications against unauthorized access.

Hosted servers often come with a choice of OS – and one of the most popular options is the Linux operating system. One report suggests that 96.3% of the top one million web servers are running Linux – but why?

There are three main reasons to consider the Linux operating system:

1. Reliability – Although desktop versions are available, Linux’s popularity lies in its proven stability and reliability as a server operating system. The entire OS design has been focused on building a secure platform that’s safeguarded from hacking or abuse.

2. Licensing – Many variants of the Linux operating system are completely free to download and use. This solves much of the complexity encountered with other platforms, like the Windows operating system, which has very strict rules about how the OS can be used and deployed. Licensing is particularly complex when running multiple virtualized servers.

3. Flexibility – Linux is classified as ‘open source’ software, which means that anyone can take the core code and extend and enhance it however they choose. There are active communities of Linux developers who work together to quickly identify and patch security vulnerabilities, enhance the core OS, or add new features and functionality.

Which is the best operating system for running a hosted server?

How do you choose between server operating systems? The truth is that there is no one OS to suit every possible scenario or application.

If your business is already heavily invested in the Windows operating system ecosystem, it may make sense to choose a hosted server to match. This is particularly true if your applications will only run on the Windows technology stack.

For other tasks, you may find that the lower cost of entry and simplified licensing makes the Linux operating system a smarter choice. This is particularly true if you intend to host multiple virtualized servers on your bare metal system. With a Windows server you would need to pay for a license for the virtual machine host, then another license for each virtual machine that was installed on that system. With Linux, you could potentially spend nothing on the virtual machine host or any Linux guest servers installed on it because of this 'free' licensing model.

You’ll need to carefully assess the technical requirements of your application(s) and which server operating system is best able to meet those needs. Finally, you must consider the overall end-user experience – work with your hosted server provider to understand the pros and cons of each platform and which will deliver the performance you need.

While we have a variety of operating systems available for automatic installation on our dedicated servers, you can also install any OS of your choice. To learn more about server operating systems and how to choose the right platform for your needs, please contact us. 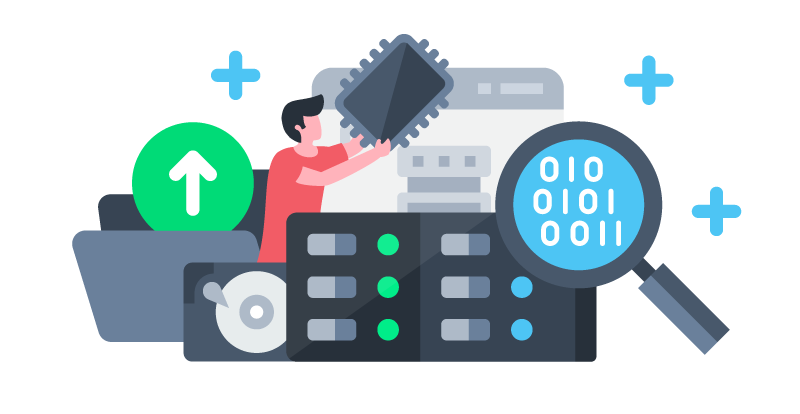 What is a dedicated server?

A dedicated server, also referred to as bare metal, is a physical, single-tenant machine dedicated to a single user, company or application. 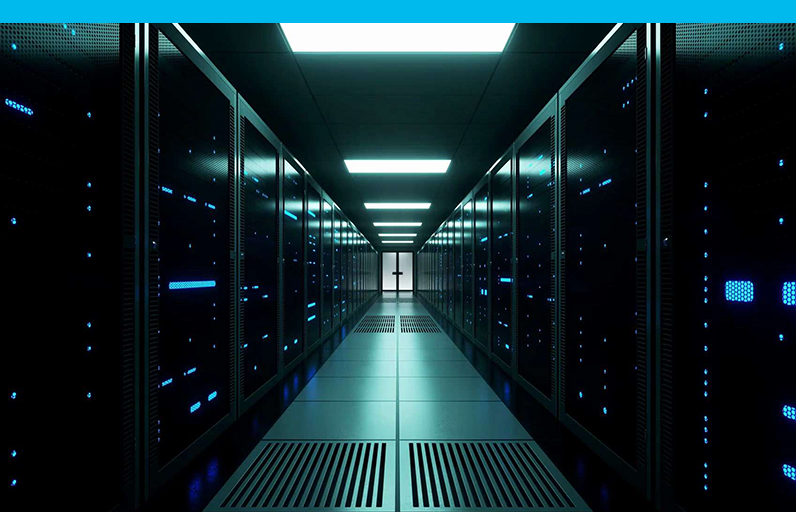 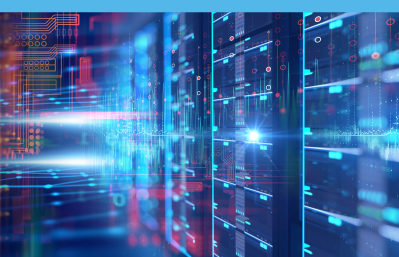 How does dedicated server hosting work?