Will blockchain come out fighting in 2023?

Servers.com · Will blockchain come out fighting in 2023? – by James Purton, Sales Executive at servers.com

2022 has been a bruising year for the crypto space.

Its most spectacular knock came late in the year with the collapse of FTX, which has left doubt in its wake about the future of the market. For the Solana blockchain especially, the future is now far less rosy. Supported by Sam Bankman-Fried, Solana’s native token SOL has dropped up to 30% in value since FTX’s collapse.

The industry was also pummelled with a less globally publicized but significant blow earlier in the second half of the year when infrastructure provider Hetzner chose to stop supporting Web3 customers. It was an important reminder to the industry that to achieve a decentralized future means not putting all eggs in one basket with one infrastructure vendor as things can change overnight.

Going into 2023, the outlook for the Web3 market is understandably shaky. In a recent BBC article, Stefen Deleveaux, president of the Caribbean Blockchain Alliance stated, "this is a terrible time for the crypto space and we may see even worse days to come after the recent FTX scandal. It is a watershed moment for crypto".

But it wasn’t all doom and gloom in 2022. Ethereum carried out The Merge with very little impact to its ecosystem. It was truly impressive that it managed to pull the transition off as smoothly as possible, bearing in mind it meant hundreds of thousands of people updating their servers. It was an important stake (pardon the pun) in the ground that proof of stake rather than proof of work is the foundation on which the future of Web3 will be built.

So, while there is nervousness around Web3 moving forward, Professor Alexander from the University of Sussex Business School reminded us that "crypto is just basically a very short word for the future of the digital global economy” and that future is still very much alive.

With that in mind, I wanted to put some thoughts down on “paper” around how I believe the future of Web3 will play out in 2023.

More investment will be put into blockchain gaming

Especially by the AAA games studios and new upstarts wanting a slice of the pie. The mobile free-to-play game publisher Revolving Games recently announced an additional $13.2 million in seed funding “to build AAA quality [Web3] games that turn heads amongst the best launches at the top gaming forums like Gamescom and E3”.

Final Fantasy developer Square Enix also announced moves into the blockchain and NFT space with its playable NFT collectible art experience Symbiogenesis launching in spring 2023. A browser-based game for PC and mobile, which will use the Ethereum blockchain, it promises that players will be able to "untangle a mystery by completing missions". But as Eurogamer pointed out, “there's no explanation of why this incorporates NFTs at all” so how successful it will be is anyone’s guess at this point.

Another notable entrant to the gaming world in 2022 was Moxy which aims to introduce Web3 and PlayAndEarn to mainstream-style video games by rewarding $MOXY tokens to players for logging time on games and winning rounds. It has big plans to become the engine for blockchain and crypto in games, so 2023 will be a crucial one for the company and to see how well it’s accepted by the community.

As CoinDesk pointed out - “as we look ahead to 2023, what crypto needs is applications that will encourage user adoption and pave the way for Web2's transition to Web3. Given the market gaps in Web2 and Web3 gaming, there are massive opportunities for decentralized gaming applications.” It’s certainly going to be an area to watch.

NFTs will be put to practical use

The NFT market collapsed last year. Interestingly, it was far less talked about than the collapse of crypto, despite the decline accelerating to an 88% drop in the numbers of addresses transacting on NFT marketplaces per week.

The lack of interest might be due to the fact that the majority of the NFT market is digital art with often no perceived practical use. Its value was linked to exclusivity and prestige – once that collapsed, so did its value. It was a wakeup call to the industry that re-evaluating the value that NFTs provide and how they are used might be a good idea.

That work is already taking place. When I attended Blockchain Expo in Amsterdam last year, I heard a presentation from the Dutch and Austrian postal services on the introduction of NFT stamps. With the goal to get more young people excited about the post by adding gamification, the driving force behind the project seems a little trivial but it’s certainly more practical. At the same event, I also learnt about the creation of a new marketplace for energy being created in Amsterdam, which tracks how much energy is stored in people’s solar panels in tokens that they can then sell on the marketplace for cryptocurrency.

These ideas are all very much in their infancy, but they are representative of a growing interest in practical NFT which I predict we’ll see more of in 2023.

There will be more interest in decentralized computing

The Web3 industry is suffering from centralization. While there may be decentralized node providers out there, they themselves are very often hosted with just one infrastructure provider.

Change is on the horizon. Companies like Bware Labs are offering platforms where people can introduce their own personal infrastructure to create a decentralized resource. And to ensure it is also practicing what it preaches, we are one of an ecosystem of infrastructure providers that host Bware Labs’ platform.

There’s also the likes of Filecoin - a decentralized data storage marketplace, protocol, and cryptocurrency, offering an alternative to centralized digital storage. It does so by incentivizing a global network of computer operators to provide a file sharing and storage service.

This is a fairly new area but it’s a growing one and we are likely to see more platforms and services enter the fray in the coming year.

This one, however, comes with a big caveat: it’s impossible to predict when regulation will arrive. Following the FTX fiasco, there has to be legislative changes put in place around how exchanges can behave, especially around liquidity and lending.

I believe that in 2023 we will start to see responses to increasing calls for regulation to put a stop to exchanges using their liquidity to lend money.

2022 may have been a tough year. But it’s taught the industry some big lessons. 2023 will be a chance for those lessons to be put in place and to shine a light on the positives that blockchain enables.

Got your own predictions for blockchain in 2023? Get in touch below for a chat.

Our resident Web3 expert, James helps customers that are busy changing the world by disrupting traditional frameworks to realize a decentralized future. 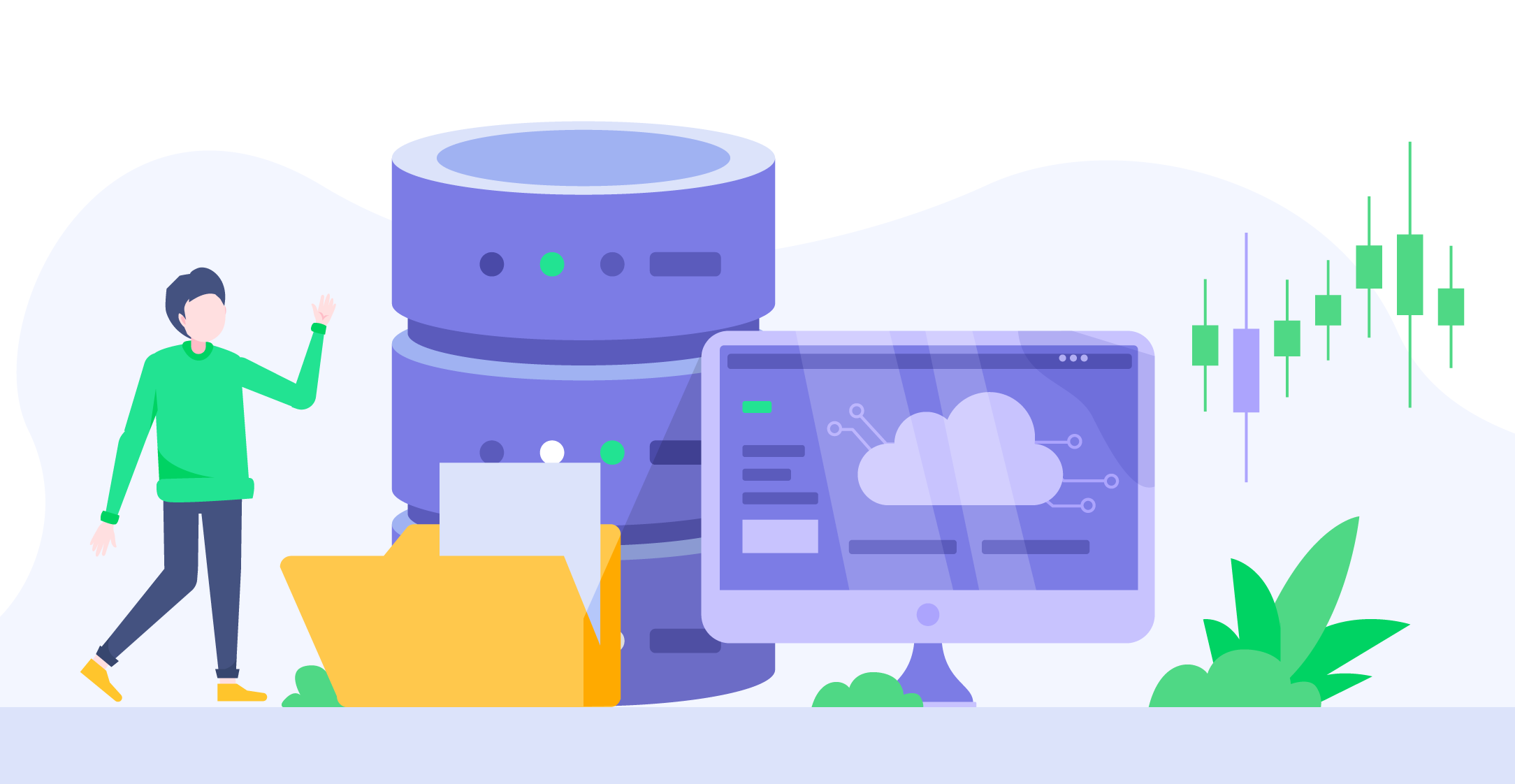 When it comes to hosting trading, should you choose dedicated servers or the cloud?

There are very few industries that haven’t made the move to the cloud over the last decade. The financial industry is one of the outliers that retains at least one foot, if not both feet, within dedicated infrastructure. 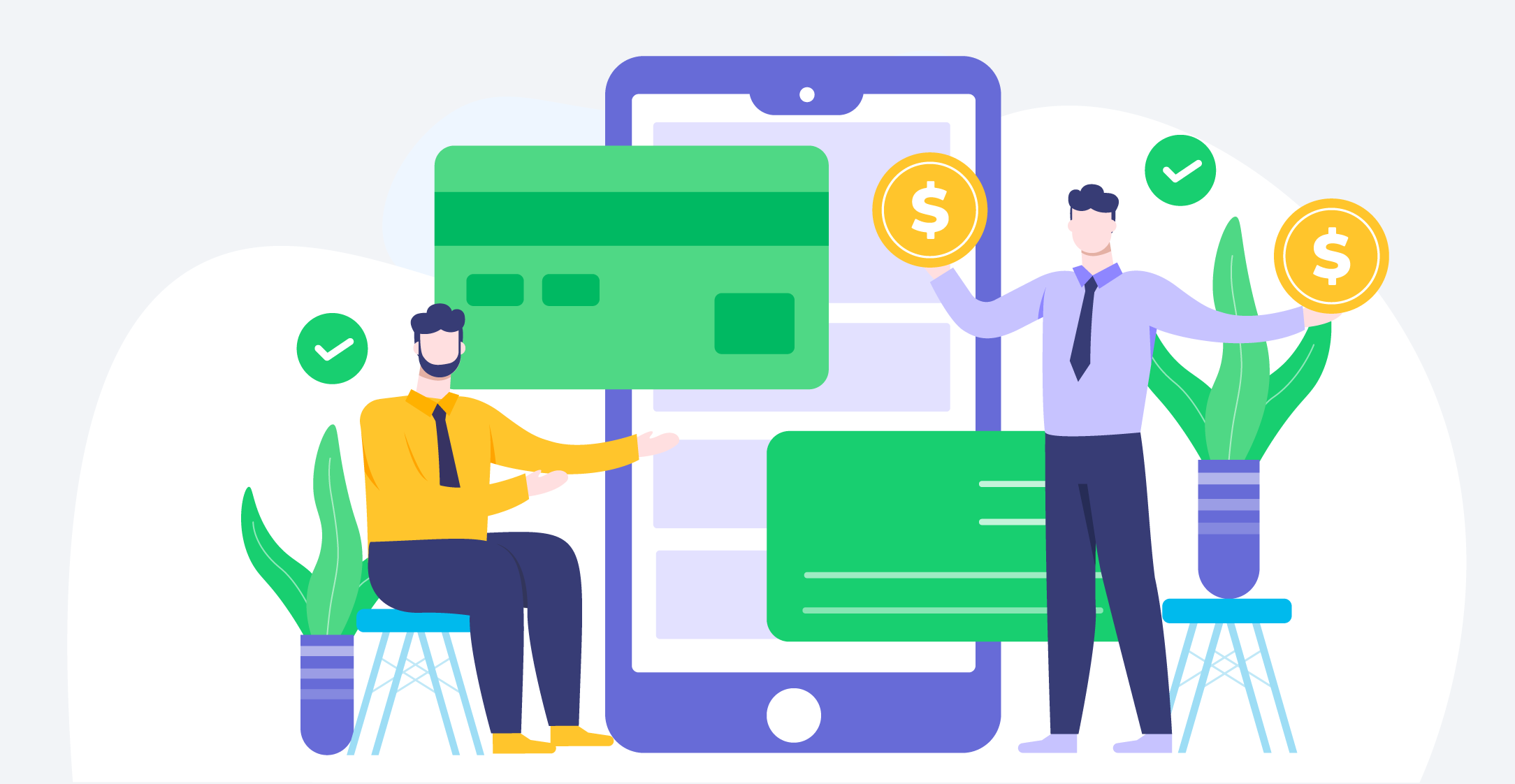 How neobanks can save on hyperscale cloud costs

Neobanks have changed the face of banking in the last five years – offering an alternative for digitally-minded consumers to the more traditional branch-based banks. 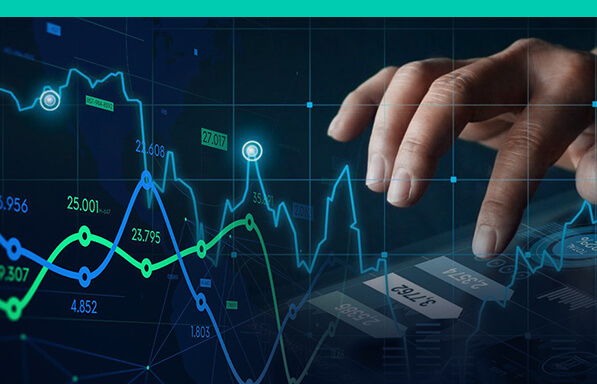 Working with a payments infrastructure hosting provider that has its own fintech data centers and servers reduces overheads for payments companies.