Preparing a pfSense image and running it on a cloud server

pfSense is an open source firewall/router computer software distribution based on FreeBSD. It is installed on a physical computer or a virtual machine to make a dedicated firewall/router for a network. It can be configured and upgraded through a web-based interface, and requires no knowledge of the underlying FreeBSD system to manage.

This article will guide you through steps required for installation of pfSense on a cloud server in Servers.com infrastructure.

- Importing VirtualBox VM into your Customer Portal account with Servers.com

- Accessing the web interface of pfSense

Create a new VM in VirtualBox: 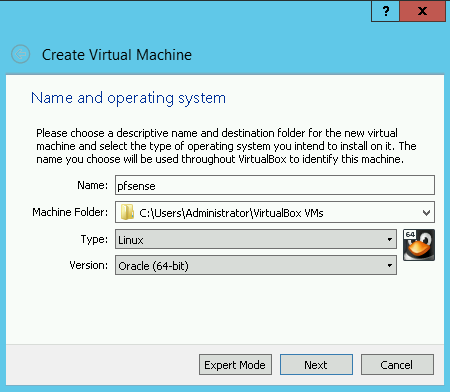 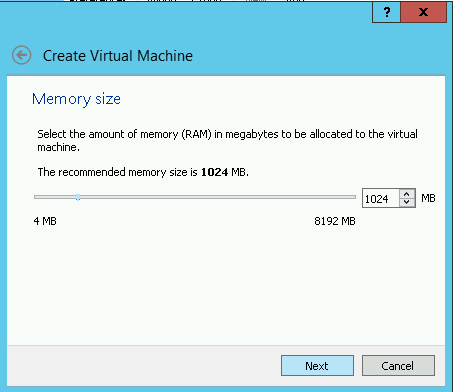 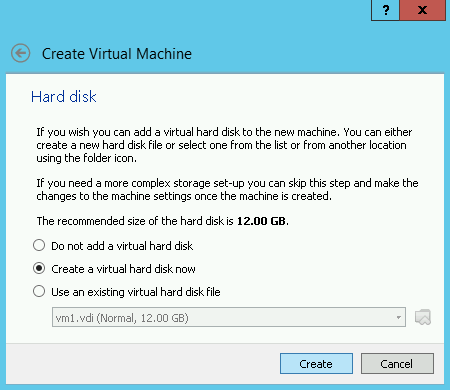 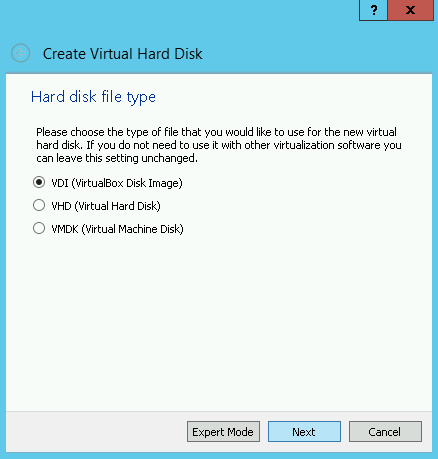 6. Set the hard disk site to be "Dynamically allocated". "Next". 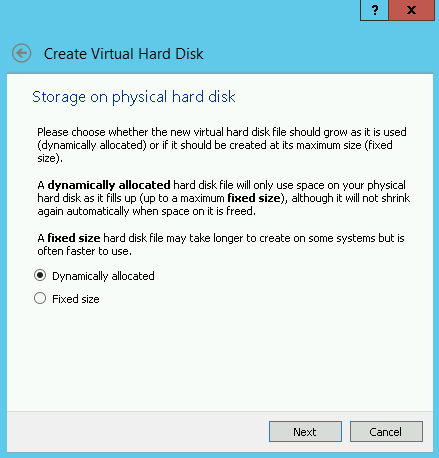 7. Set the size upper limit for the hard disk to 12 GB and press "Create". This amount is enough for pfSense installation. 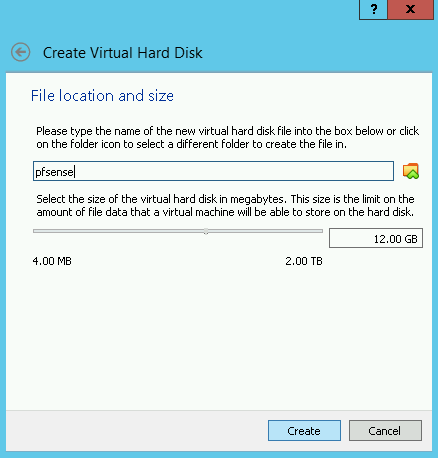 You need to attach pfSense ISO image to your VirtualBox VM before you can proceed with pfSense installation.

1. Open your VM settings in VirtualBox: 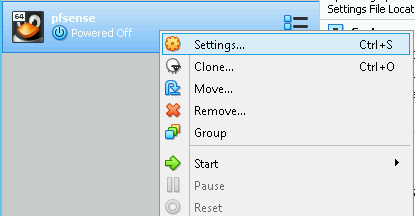 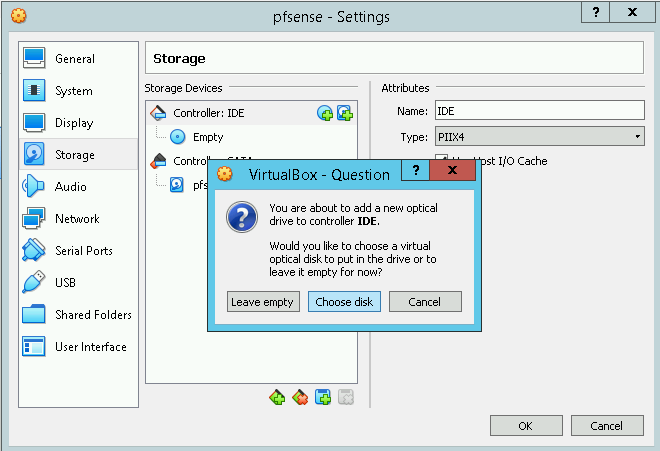 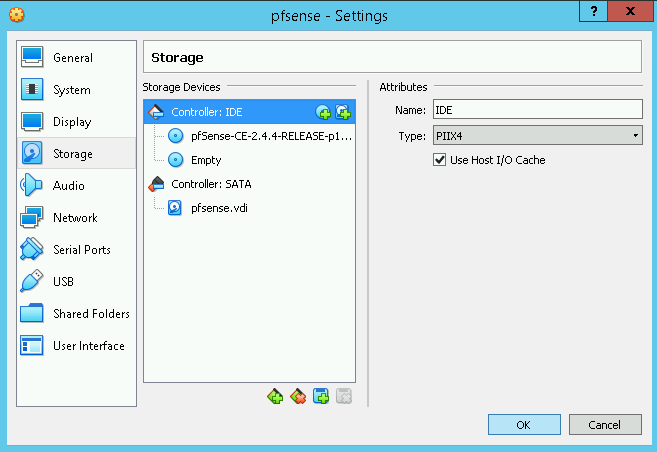 Now you need to turn your VirtualBox VM on by pressing "Start". pfSense installer will appear after boot. 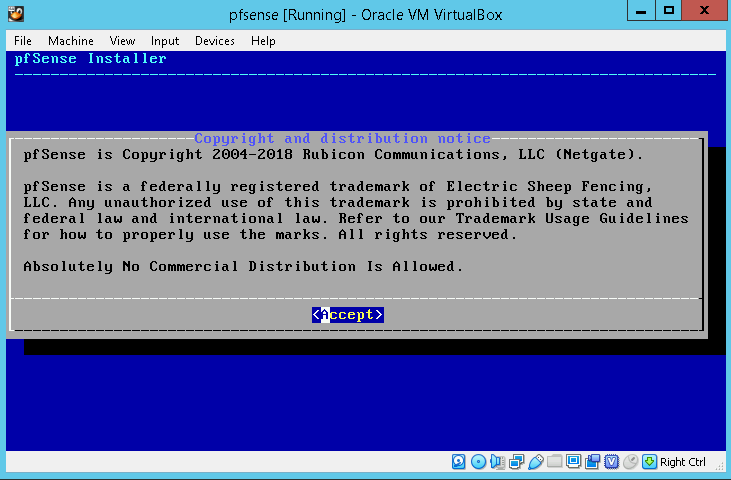 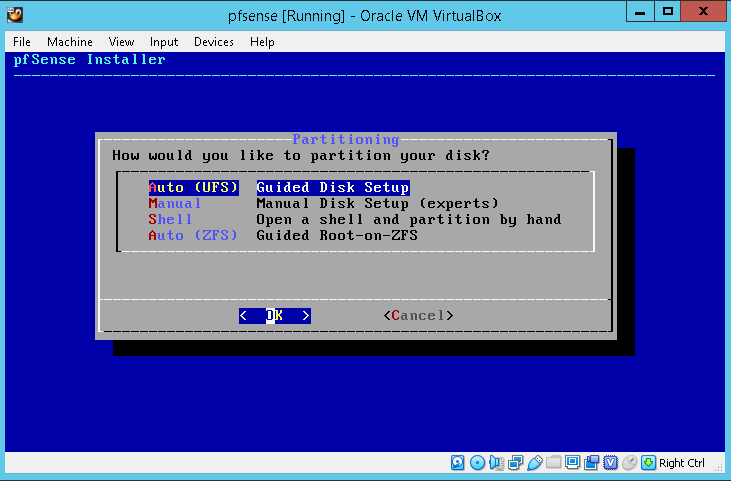 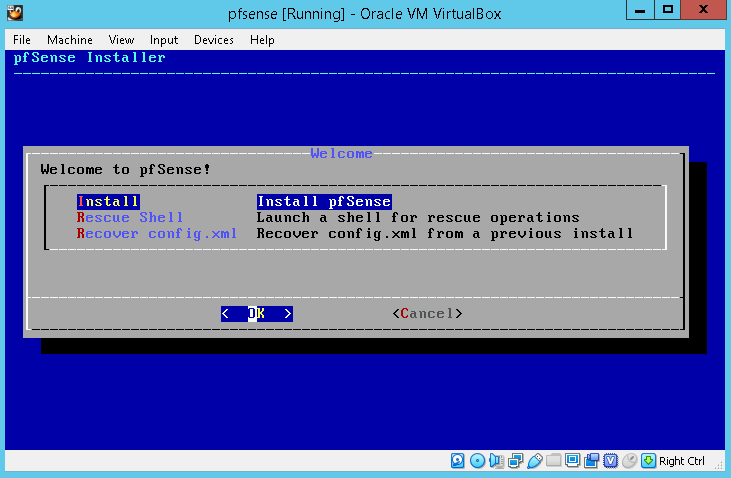 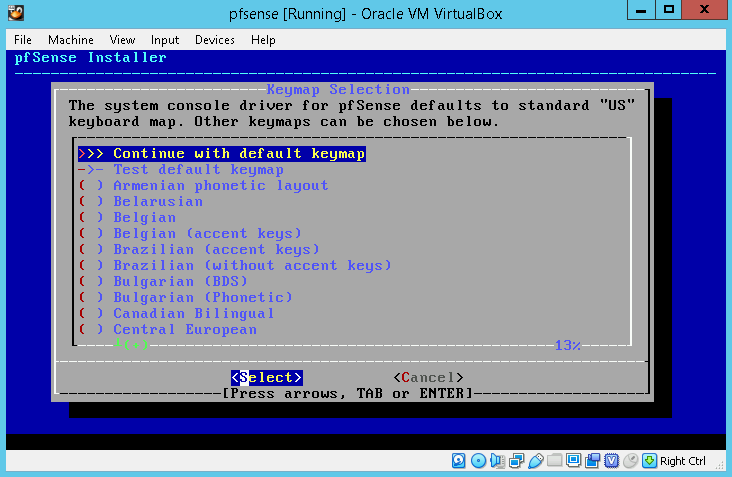 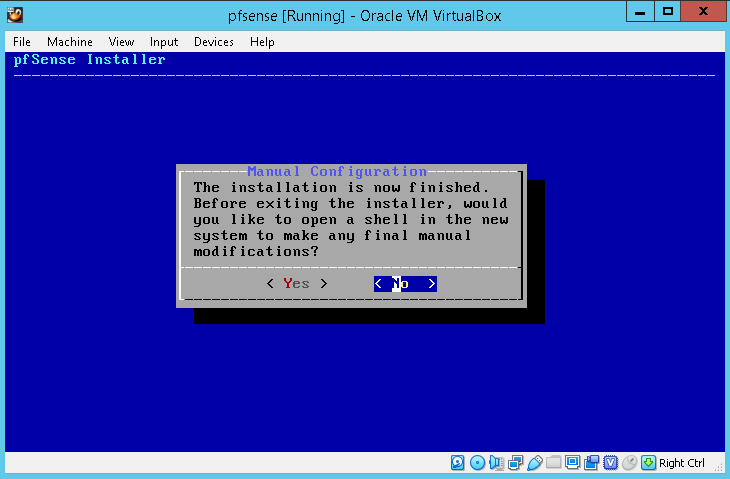 6. Press "Reboot" to reboot the VM, then shut down the VM. 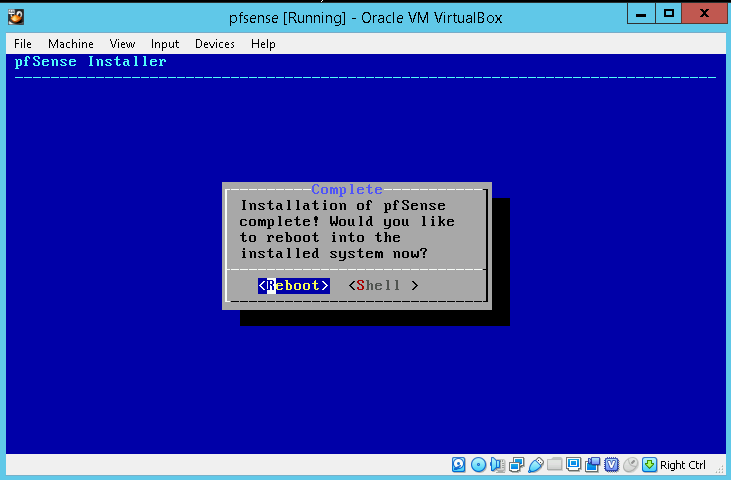 Importing VirtualBox VM into your Customer Portal account with servers.com

1. On your local machine, create a RAW image of your VirtualBox VM:

3. The uploaded image will become available in the list of operating systems. You will be able to use it to create new cloud servers (don't forget about availability only in the same region, as an uploaded image). Create a new server using "Cloud Servers → Create & Manage → Create server".

Accessing the web interface of pfSense

The web interface of newly created pfSense cloud server is available on a public IP address of that cloud server. Default credentials are: admin:pfsense.